If you have any questions related to the Mens' U19-23 adult team programming, please contact Ray Selvadurai - ray.selvadurai@manhattansc.org

If you have any questions related to the Womens' U19-23 adult team programming, please contact Jay Myers- jay.myers@manhattansc.org

MSC provides a national-caliber men’s and women’s U19-23 program for college players and alumni. The program runs from May to late July and includes two weekly training sessions on Randall’s Island. We also offer Training-Only options for players who want to stay sharp and in shape during the summer but may have significant conflicts on the weekends when the matches occur.  The intensive training focuses on team tactical development, strength and conditioning, and individual player development geared towards the college or post-graduate levels of play. All players in the program are of amateur status. The teams compete in nationally sanctioned leagues and events. 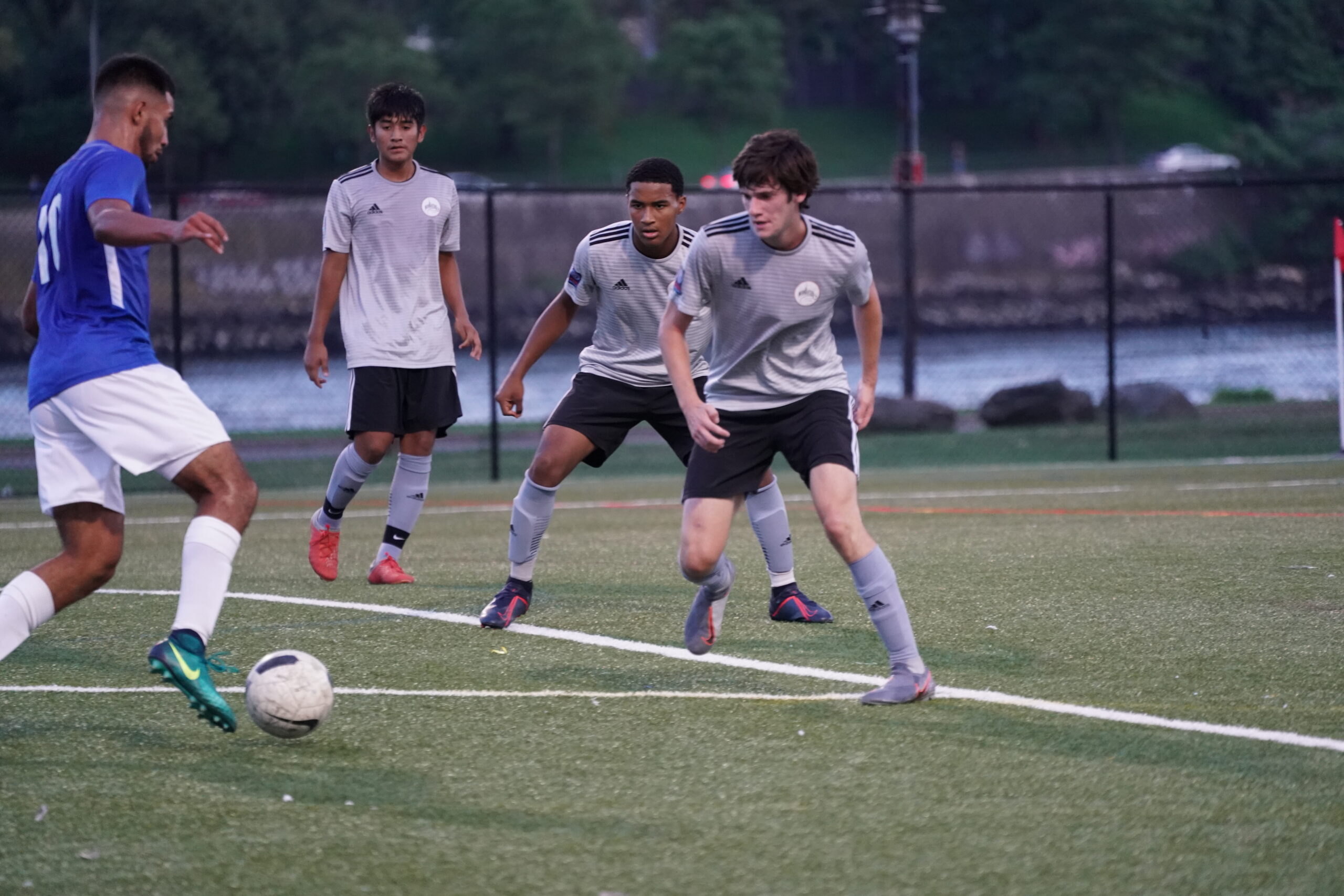 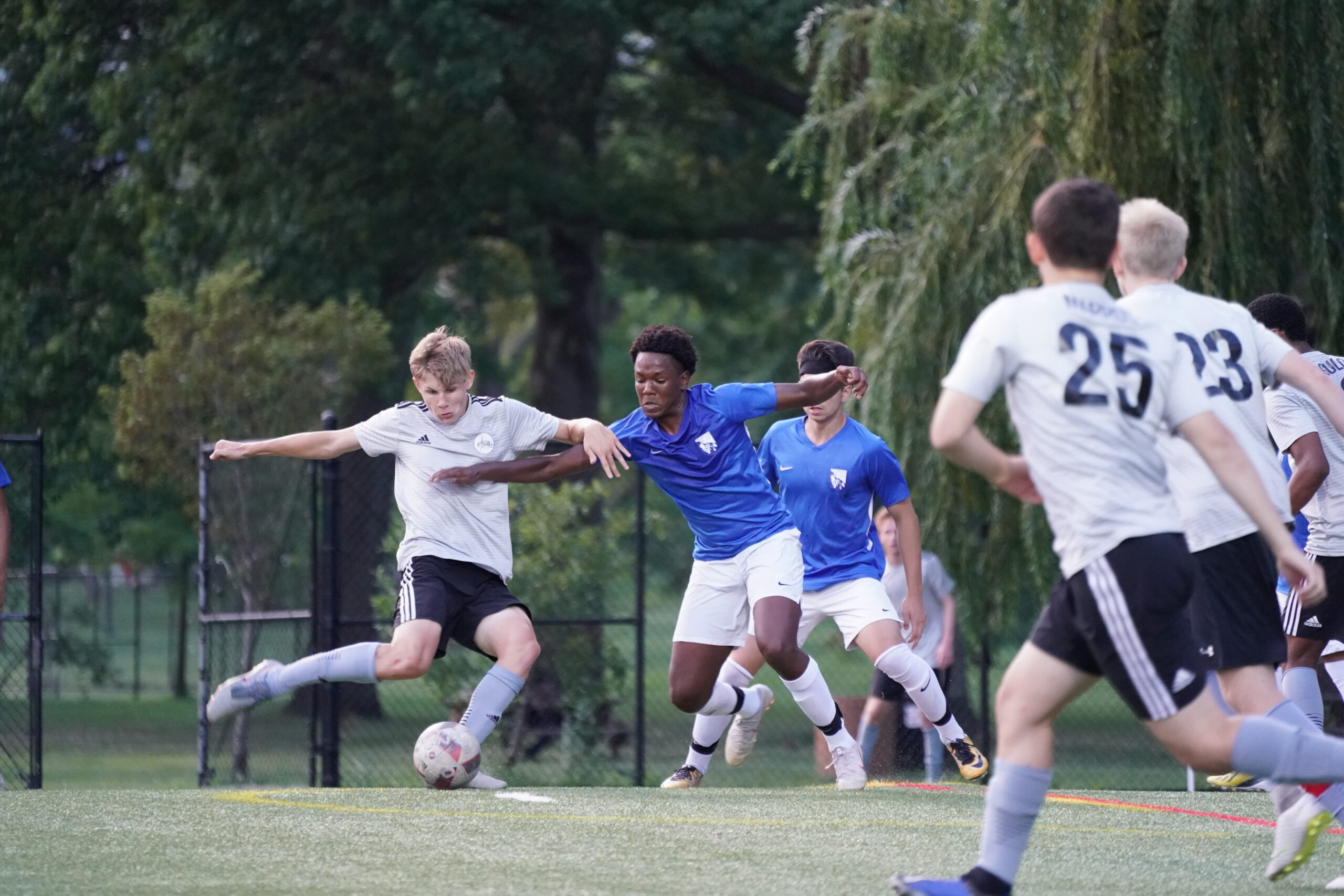 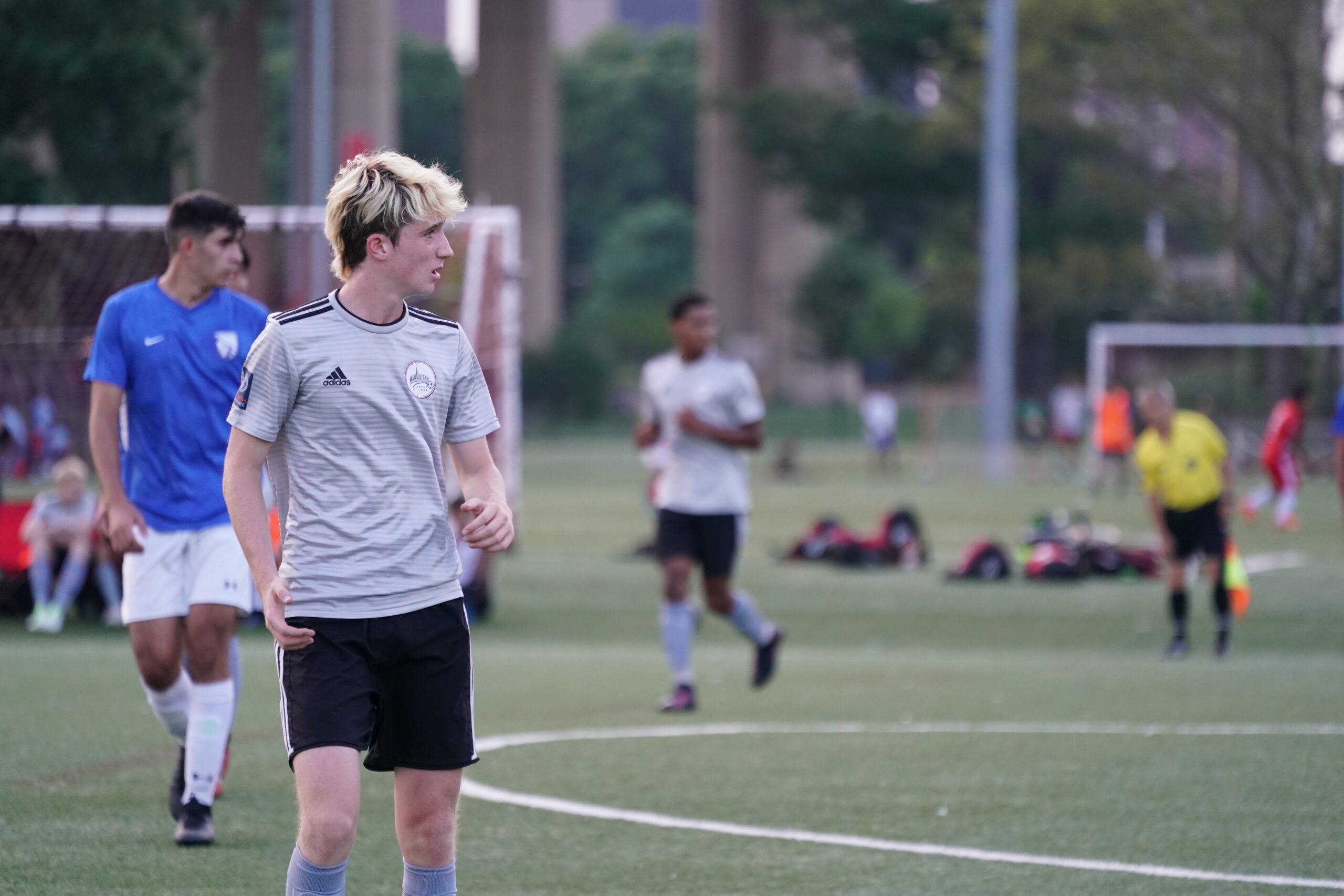