The Senior Academy represents the latter stage of our youth player development model. All teams will compete at appropriate levels of competition based on age and ability ranging from national to local. This program level focuses on continued development of player and team tactical knowledge, conditioning/athletic development, team building/success, player character development and appropriate college soccer prep/showcasing. Development goals are reached through a structured curriculum and regular player evaluation and feedback.

Our High School teams and players compete in the following leagues and programs:

Senior Academy graduates go on to some of the top college soccer programs in the country. Many of our alumni go on to be college captains, all-conference and all-America performers. Several have entered the professional ranks. In 2013, 45 MSC players competed in NCAA post-season play. 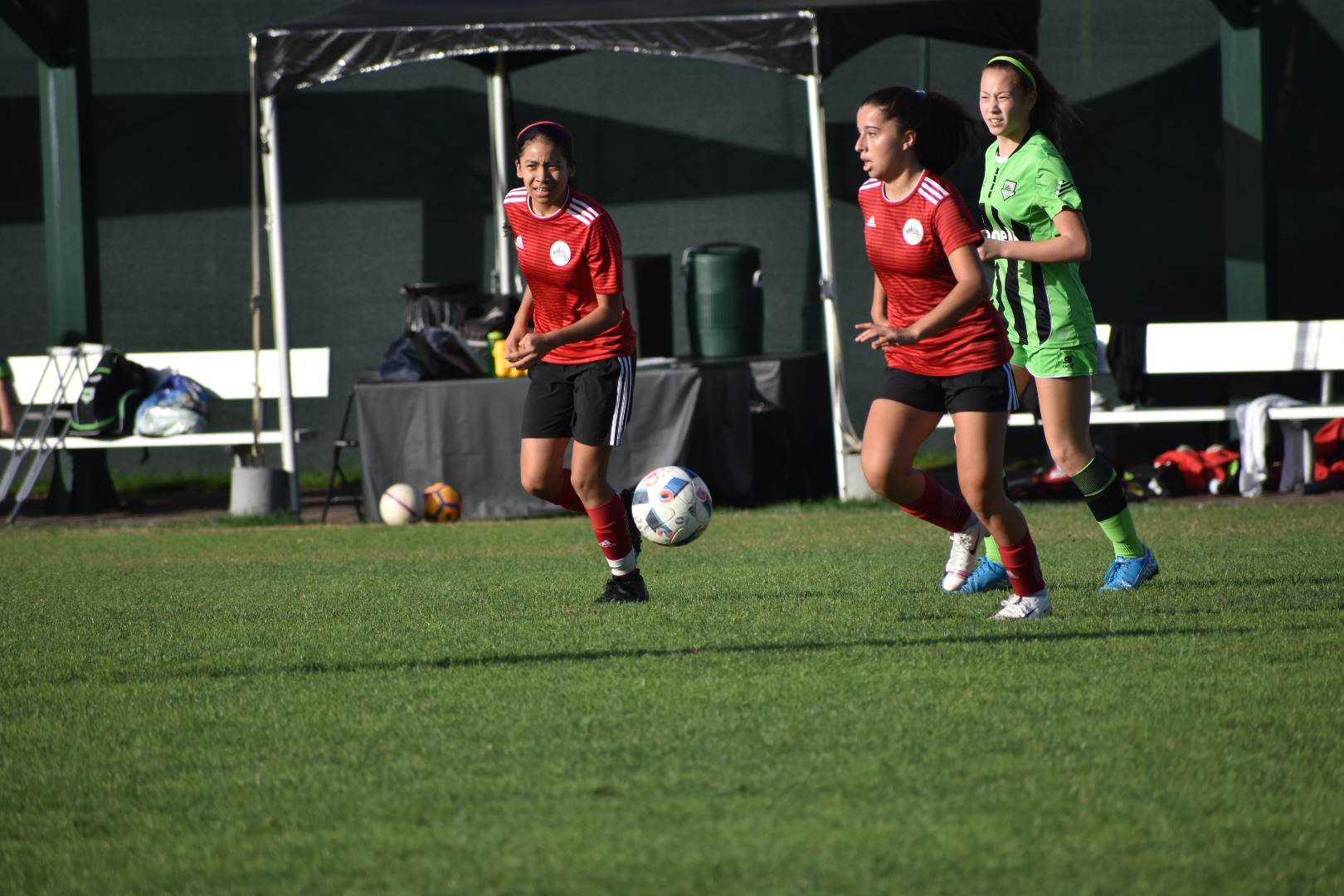 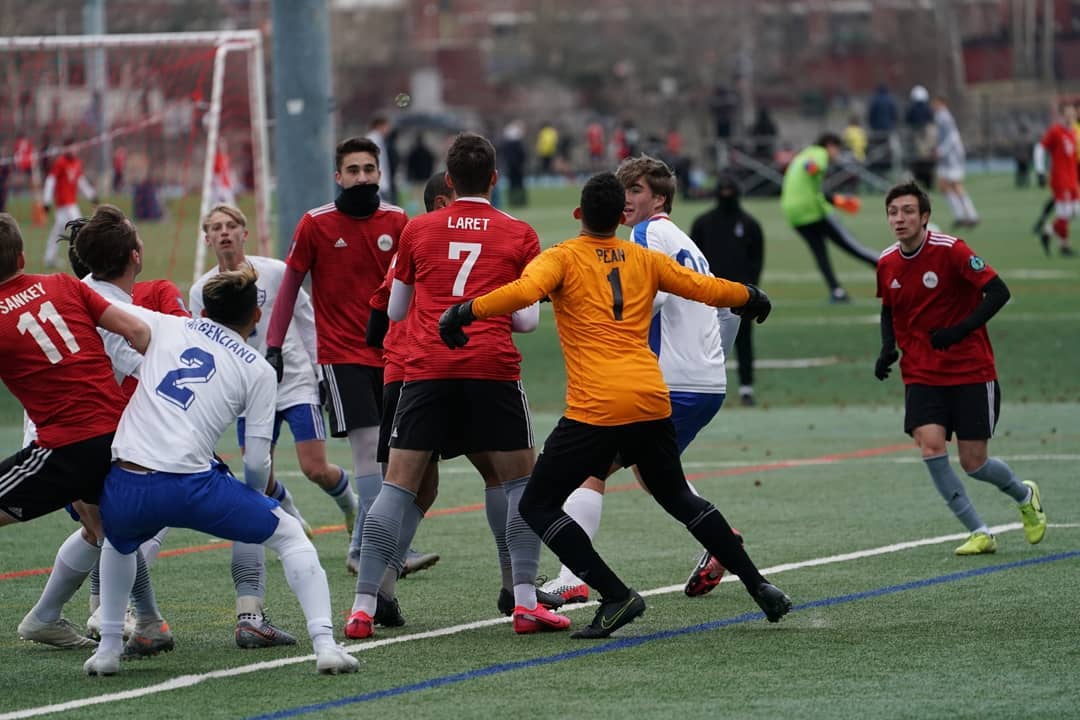