The Youth Academy represents the beginning stage of our youth player development model. All teams compete at appropriate levels of competition based on age and ability, which range from local leagues to wider-ranging regional leagues and tournaments.

The Academy has a highly-structured curriculum with regular player evaluations giving feedback on individual technical development and skills shown in competition.

Our Youth Academy teams and players compete in the following leagues and programs: 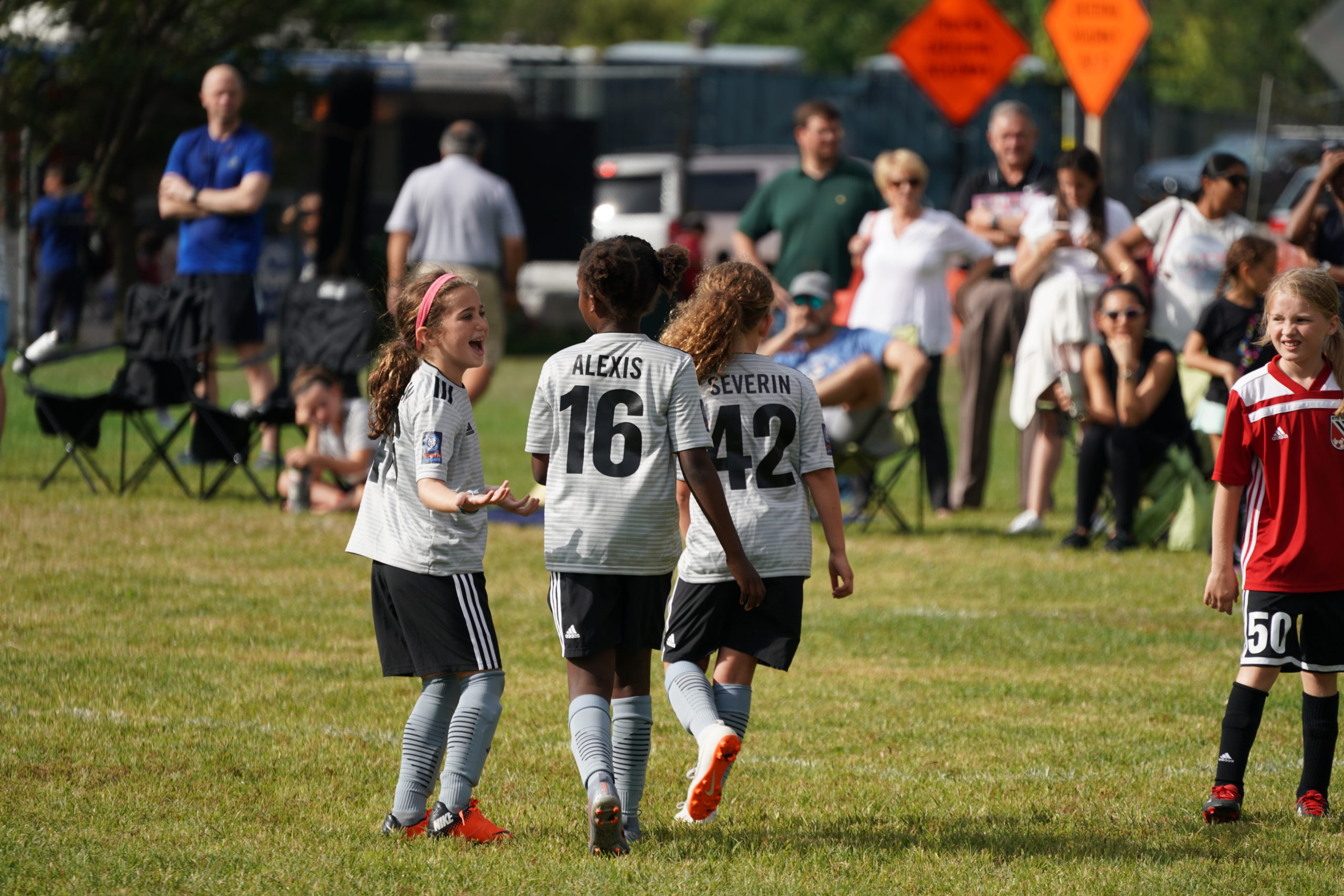 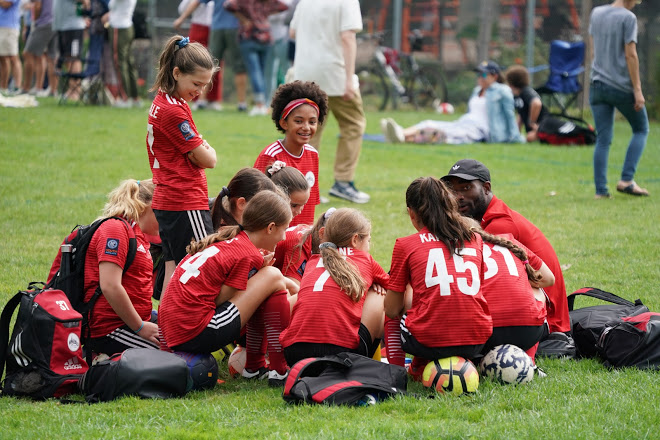 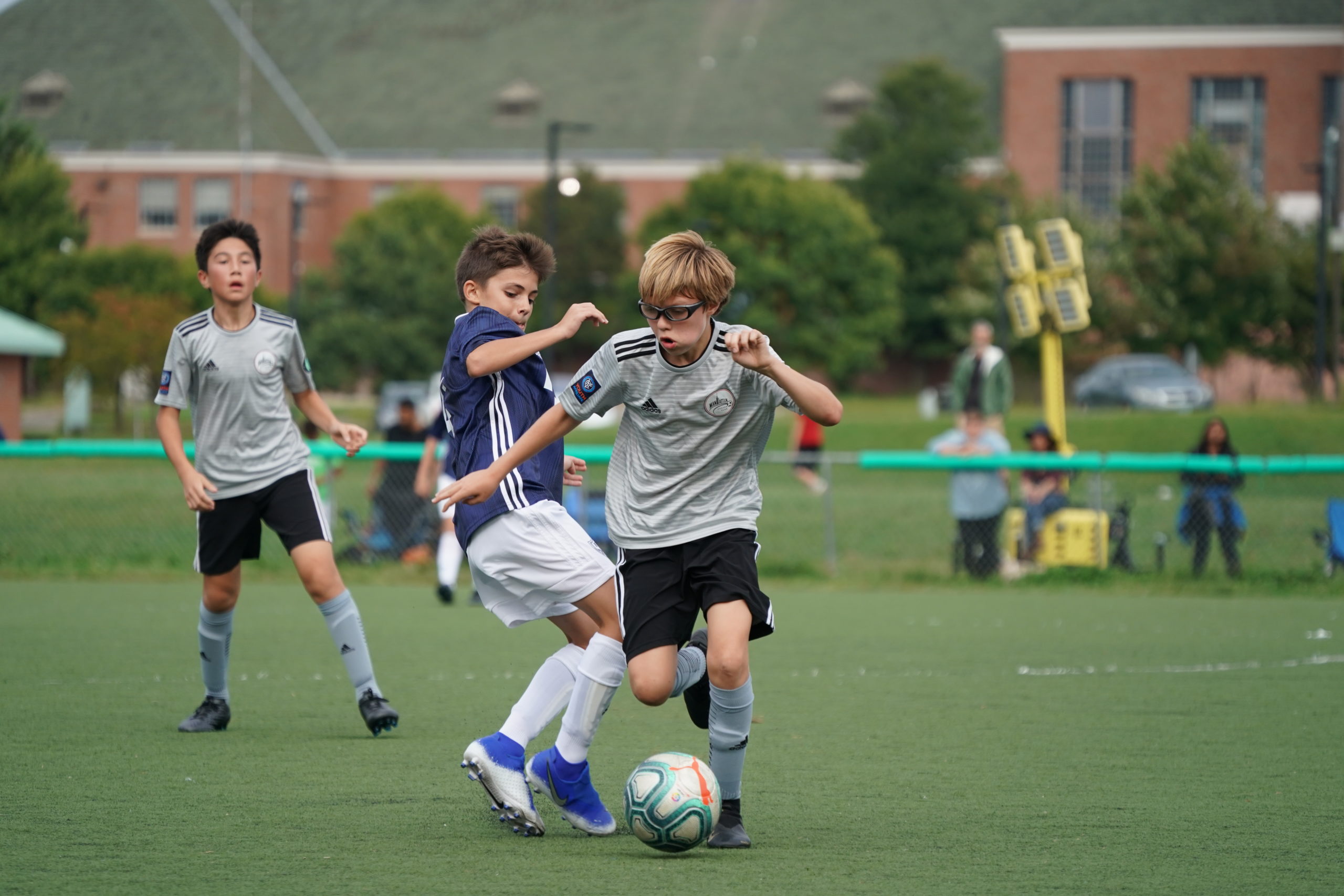 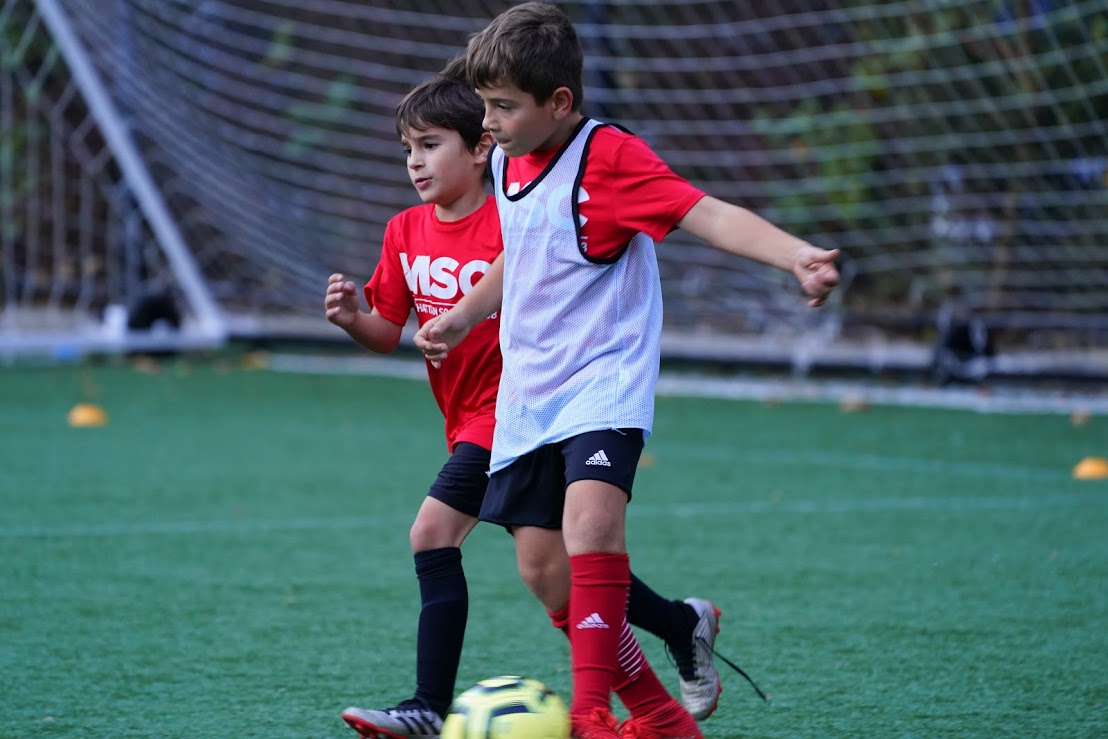