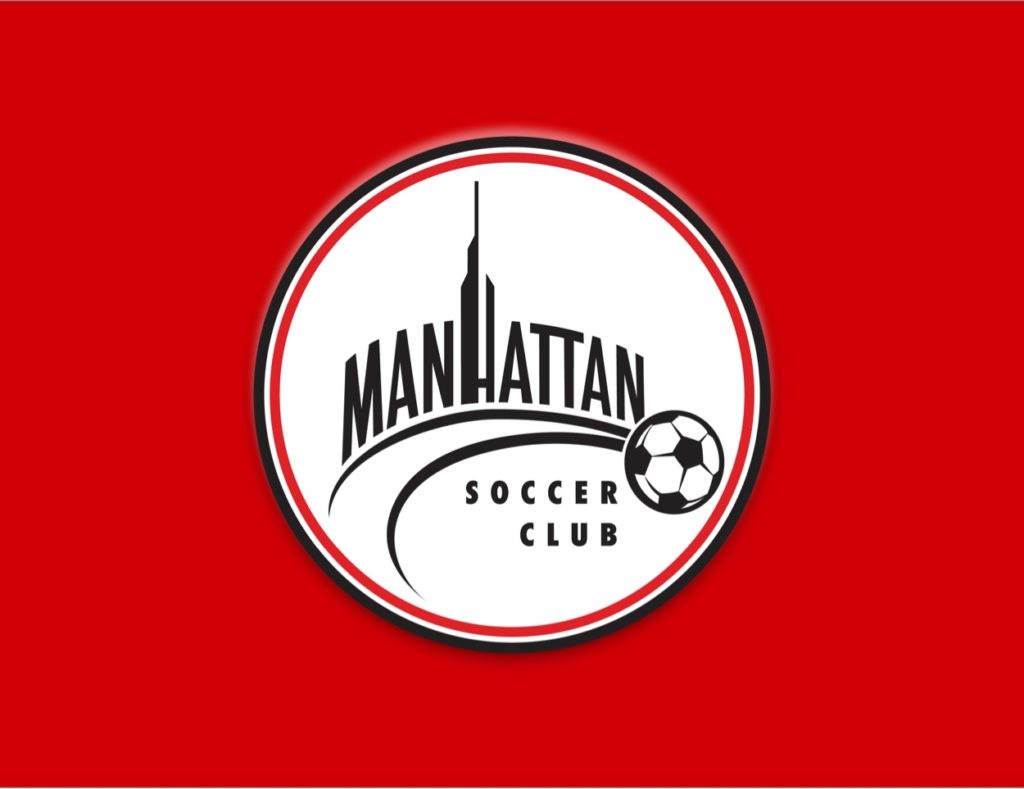 Loryn Bergman (Barcelona ECNL 2008) and David Kramer (Charge 2002 and Express 2006) will serve as Vice-Presidents, with newly-elected member Julie Kronish taking on the role of Board Secretary.

A special thanks to Noelle Savarese, David Ottavio, and Phil Poppinga, our outgoing Board Members who have contributed a tremendous amount of time, talent, and energy over the past years. We wish you well.